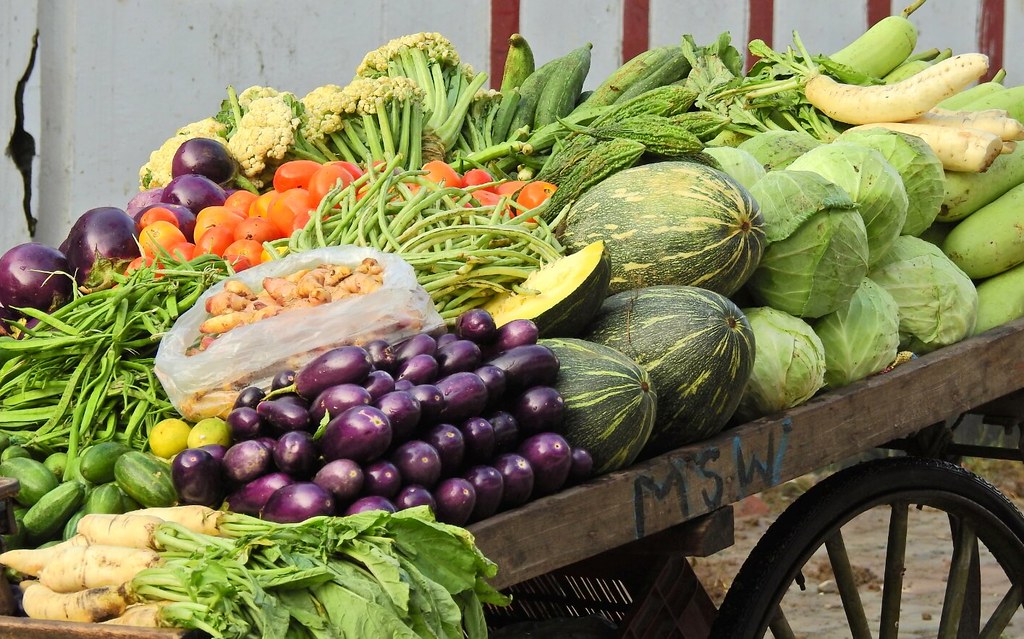 Housing systems, refers to  small and large scale efforts to develop fully efficient and effective closed system growth and development systems for housing humans and the food productive systems needed to feed them over the long term such that under any worst case senario the prepared humans within these colony sites shall be capable of self sustaining survival in any worst case world ending rapture level event, and as such fulfill their purpose which is to ensure the survival of our species by making sure enough humans live within these enclosed self supportive housing unit systems to live on just as scripture says will happen.

Housing systems refers to five basic models for living which are put forth by the founding leadership of the EMPIRICAL CHURCH and ORDER, which is to say we commit to building what should be completely self supportive, self sustaining, ecologically productive living systems, for humans to live and work in as God's children, and since the lives of God's children matter to God, we as the servants of God are dedicated to building and ensuring that these living systems are describable as clean and awesome, and everything a human colony could need.

1)  The standard local community CHURCH would have behind it a foundational version of a living system, set up for housing no less than 12 humans to run the church location, and room for 12 more as local people in need.         Each local branch church location providing a social service of disaster preparations of food storage and planning for emergency food provision methods during any major rapture scale event, such that with proper leadership and planning a loosely organized community could have hope to survive by means of pre-planning for survival as part of it's EMPIRICAL churches community efforts.

2) As it would not be possible for any local community church or any number of them to solve for all the problems associated with housing and feeding large numbers of people, not only under end of the world rapture situations but even in properious times, we therefore set forth as the servants of God to build EMPIRICAL BASES to house the many members of the EMPIRICAL ORDER, who are all as such, members of the EMPIRICAL CHURCH.
These large colony locations would be built outside the major cities, with the same design intention, which is to ensure self sustainability in what may ultimately be formed into actual small scale SEMI- bio-dome living systems for the long term terra-forming of the deserts or bad farm land into usuable farm land by methods of careful water use and material reclamation.

3)  Over time, these large scale communal housing systems, just like any expanding city will have only one choice which is to build MEGA-STRUCTURES, such as buildings which are four miles wide, four miles thick and one mile high, allowing for the maximum effciency and ensuring that the bulk of the land, can be presurved for farming, for parks and for better uses than endless rows of cheap wooden boxes called apartments.

4)  As part and parcel with setting forth to conquer the planets and stars, we must first set forth to conquer our skys and oceans, such that we will set forth to build underwater cities, as well as floating cities. Both of which will serve as positive stepping stones to full scale enviormentally controlled living in space.  They must of course follow the standard of being self supportive and self sufficient in every possible way.  http://spacebase1.empiricalchurch.org/Home/

5)  The final purpose and goal to perfecting living systems, and enviornmental controls to be able to live anywhere on earth in any worst case senario and or after any worst case rapture scale event, is so that as we set forth to build our under ground colonies on the Moon and Mars, we will need to have perfected all of the systems and controls we will need to launch ourselves forward with great confidence.   http://operationmoon.empiricalchurch.org/